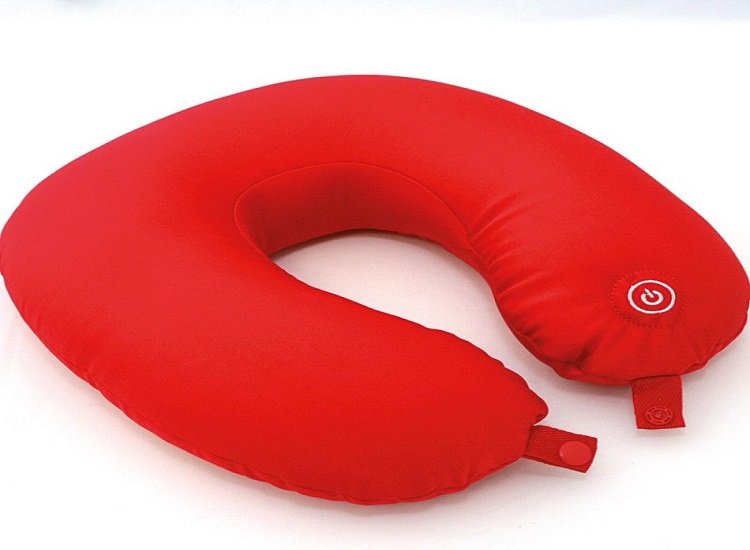 Football Cushtie – on Me Head Son! And Jack Knife Jets

Full of millions of tiny polystyrene beads that make them so soft and comfy, the Cushite has to be the perfect pillow. Not satisfied with the Original, Travel and Heart, they have now introduced one shaped like a football, maybe it’s something to do with the World Cup?

The Football Cushtie measures approximately 8 inches in diameter and to keep its spherical shape is slightly firmer than its other family members. The outer lining is soft to the touch and unbelievably stretchy and smooth.

The extra firmness the Cushtie has means you can use it as an indoor football as well as your favorite cushion. Snuggle up to it if you’re in the mood, or bury your head in it if your teams’ in a penalty shoot out! The Cushite is as versatile as the others, it can be used for almost anything. Take it on a journey or cuddle up to it at home. It’s great for anger management, looks great in a football fanatics bedroom, and even comes in a net bag for added football effect!

Jack Knife Jets
You remember the days when you used to buy those little foam airplanes in an envelope that you had to build yourself. Well if they used to make you go WOW!, then be prepared to be blown away by these ready built aerobatic aircraft. Introducing the Amazing Jack Knife Jet from Air Rage, makers of great radio controlled and glider products.

The Jack Knife Jet is 14inches long and has a massive 20inch wingspan when the wings are in the fully forward position. It even comes with its very own launcher for catapulting it to heights of over 75ft, and unlike your envelope planes, these jets will stay in the air for astounding lengths of time. When The Jack Knife jet is launched from your hand with the supplied catapult the wings are in the swept-back position for high speeds as it climbs then at the peak of its climb the wings extend out allowing your jet to glide and perform the stunts it was designed for.