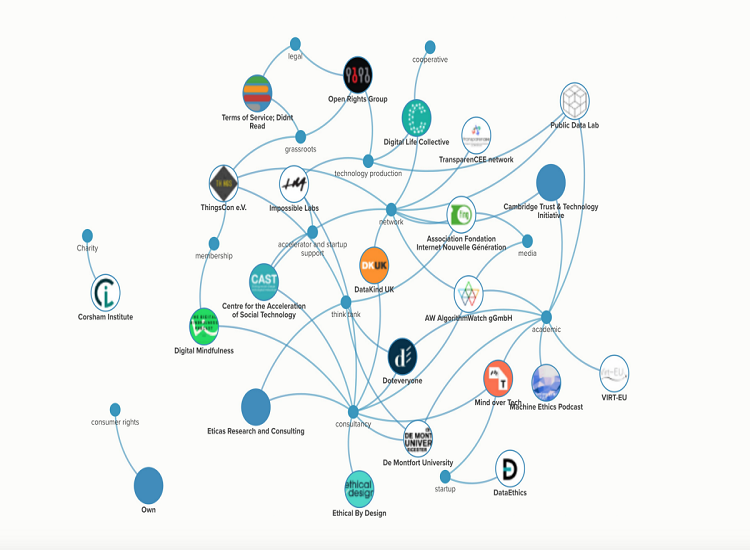 The Acceleration of Technology is Giving Birth to the Singularity

Technology is moving fast – in areas like robotics, artificial intelligence, biotechnology, and nanotechnology. Within only a few decades, mankind will have the technological means to create superhuman intelligence. Shortly after, the human era will be ended as we most likely will merge with our technology – and become posthuman. Such is the thinking processes of the great mathematician Vernor Vinge and the contemporary inventor and futurist Ray Kurzweil. Mr. Kurzweil’s book is shown – it is a wonderful read – I am currently on my 2nd pass through it…

Kurzweil considers this sharp increase to be part of an overall exponential trend in human technological development seen originally in Moore’s Law and extrapolated into a general trend in Kurzweil’s own Law of Accelerating Returns. This law sees technology increasing at an increasing rate, and whenever barriers pop up which prevents the further acceleration of the technology – a paradigm shift happens. A paradigm shift is a new framework on which the technology is based – for computation – it is like going from vacuum tubes to transistors to integrated circuits. Future paradigm shifts in computation will most likely migrate to 3d microprocessors – to quantum computing.

Benefits of a Multifunctional Printer

The Need for Reliable and Affordable Computing

Development of a Social Technology