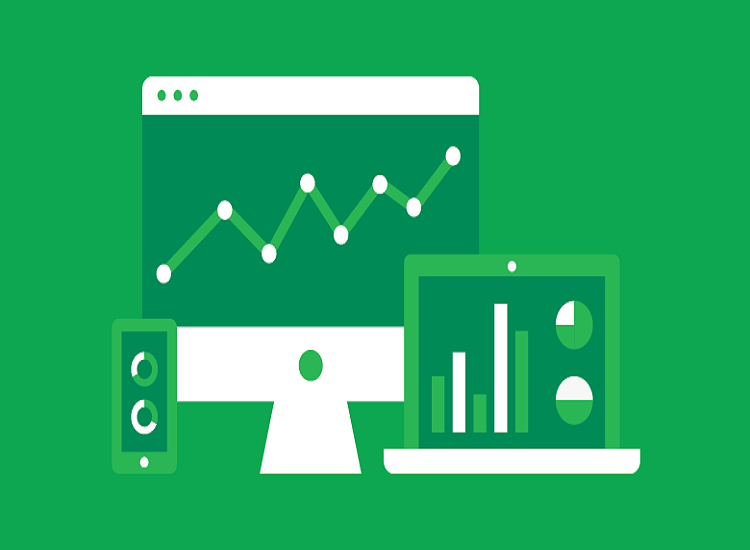 Might and Magic Heroes Online With Video and Competition

You move your character across an open game world, defeat mobs, level, loot, complete quests, trade and so on and so forth. There is one main story that costs us action points to advance. These fill up again every day and last for quite a while if you also complete some of the numerous secondary tasks. The special thing about Might and Magic Heroes Online is rather the combat system, because that corresponds almost exactly to that of the known role models.

On a hex battlefield you draw your previously recruited troops, do magic with your leveled hero or activate powerful battle cries. After a successful battle there are experience points, gold and artifacts. The gameplay itself is not new and actually pretty much worn out. Might and Magic Heroes Online, however, not only draws on the popularity of the series, but also implements some good new ideas. As usual, each hero has a city as a base in which he can build and train units.

Depending on the level, however, you can only bring a certain number into the field, the rest remains in reserve – regardless of the number of actual soldiers. So you can carry a large army with you, while the fighting itself does not get out of hand due to the restriction and suddenly soldiers and wolves face each other in the forest. Another good idea: Each battle can be scaled up in difficulty in advance. So even beginners can level up quickly, while series veterans don’t get bored that easily.

Probably the coolest feature in Might and Magic Heroes Online is the ability to fight your fights together with a friend. There are social features that you can use to invite each other to battle or congratulate each other on leveling up. Although the friend’s visible movement is often a bit delayed, it is definitely fun to heat the tree troll together – especially when one has strong soldiers and the other has helpful spells. Regarding the fight itself, it should be said that there are also some differences to normal Heroes here.  There are bonuses on flanking attacks and ranged fighters are allowed to move before the shot.

Otherwise, Heeled strategists should feel at home very quickly. Like every free-to-play game, Might and Magic Heroes Online also has to put up with the question of how much success can be bought in the in-game shop. Of course Ubisoft wants to make money with the game and that’s okay too. But of course it shouldn’t mean that only real money leads to victory – especially in Pp. At the moment, however, it can hardly be estimated. However, there is already a large and fully functional shop that gives an idea of ​​where the journey is going.

Managing a Hotel’s Reputation in the Social Media

Buying a Top Android Telephone is a Good Choice.

Benefits of a Multifunctional Printer

What Are the Benefits of a Laptop Lap Desk?